Into The Woods We Go! 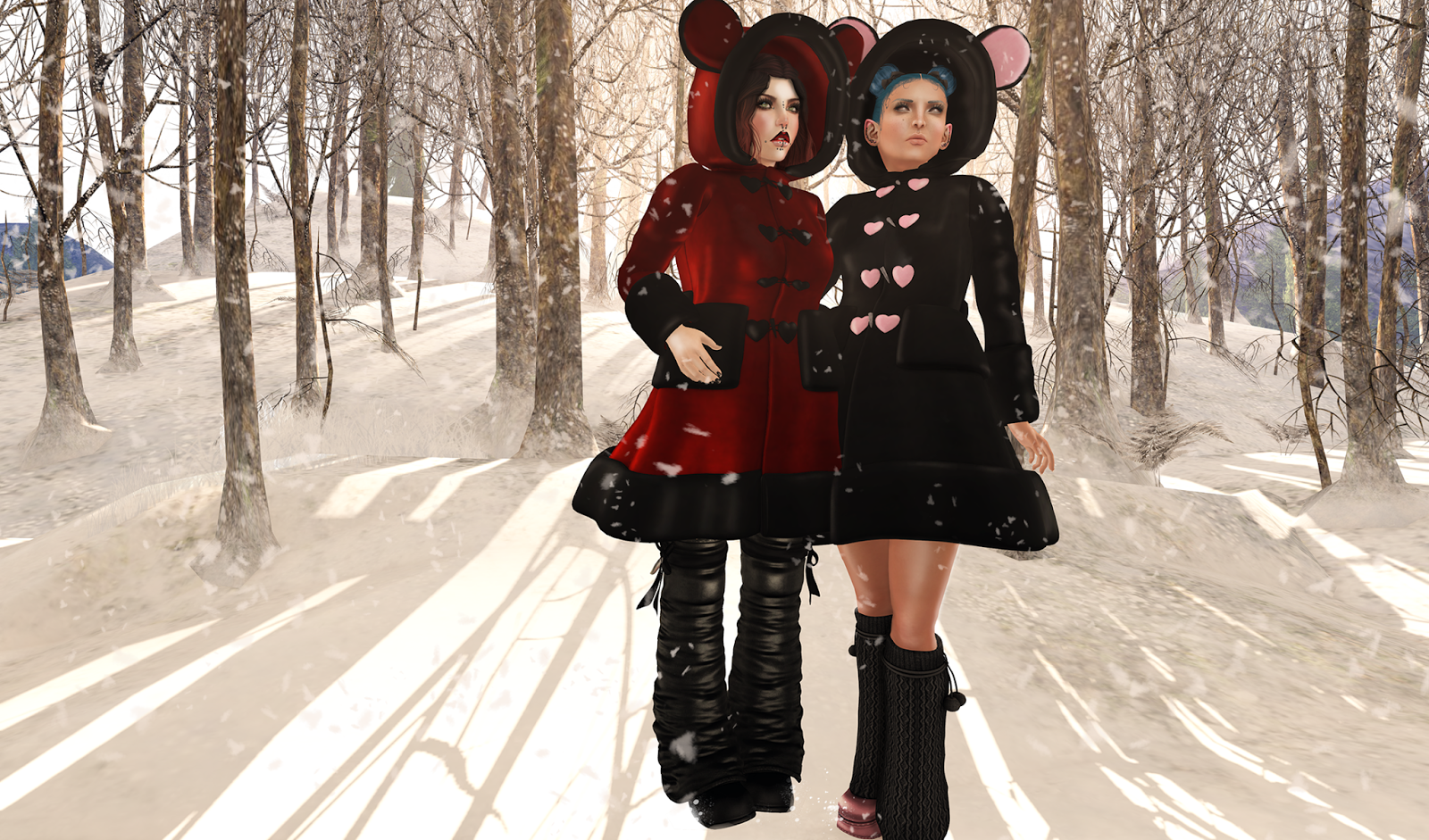 Oh yes yes, I had another chance to do a collab with my loverly Anika...and I simply cannot say no to her! Especially while wearing such an adorbs lil coat. DRBC is in this round of Suicide Dollz so if you haven't been there to grab all the things, make sure to head over there and make it happen!
A friend took me out to dinner and a movie the other night and even though I had told her I heard the movie 'Into The Woods' wasn't so great, we went anyway...and it wasn't so great, not horrible though! Maybe it was just me, maybe it will be great for some people. I don't really take anybody's reviews into consideration, maybe you shouldn't either. All I am saying is that I kept falling asleep. I found the storyline to be boring, although they mashed up the fairy tales into one musical...I just couldn't get into it. That's NOT to say I don't like musicals either because I do, that one just didn't make the cut. If you decide to see it though, make sure to pay attention to Jack from Jack and the Beanstalk. I probably was more impressed by his lil performance. It definitely doesn't surprise me that he has been in other stage performances he's quite talented! Of course Meryl never fails either. I know the story has a great following and maybe the people that have had a chance to experience it live have a greater appreciation for it than we do, in any case, although all talented and great performances, it just wasn't for me.
But Back in SL---> There's a ton of events that opened and some just opening so Gia's World is a busy place right now! Eyes locked here loves, I will be back shortly!
Please visit Anika's Blog to see her hotness...and also to see what she is wearing! (If it's not posted yet, just wait longer :P) 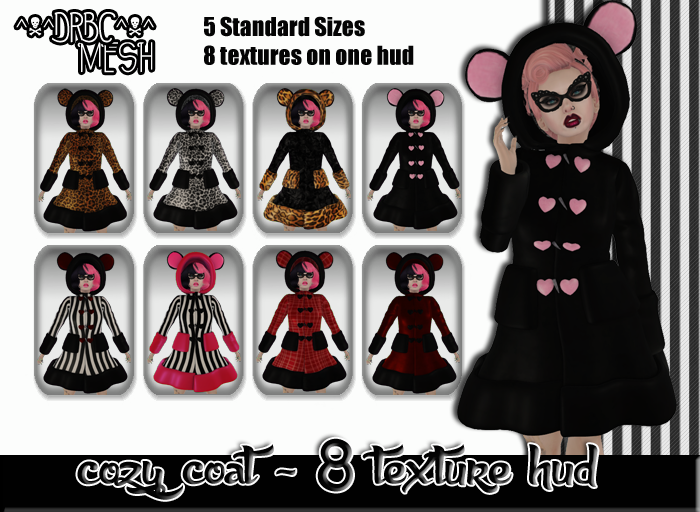