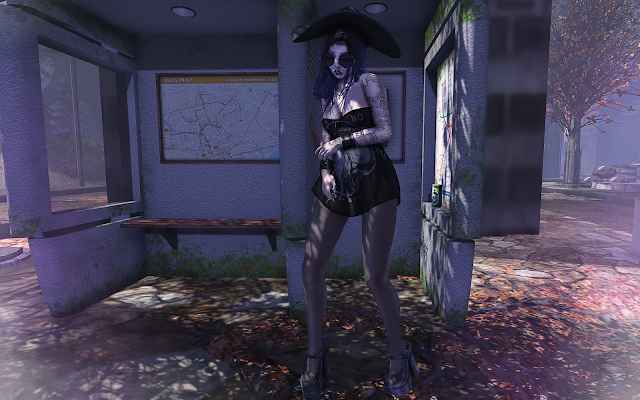 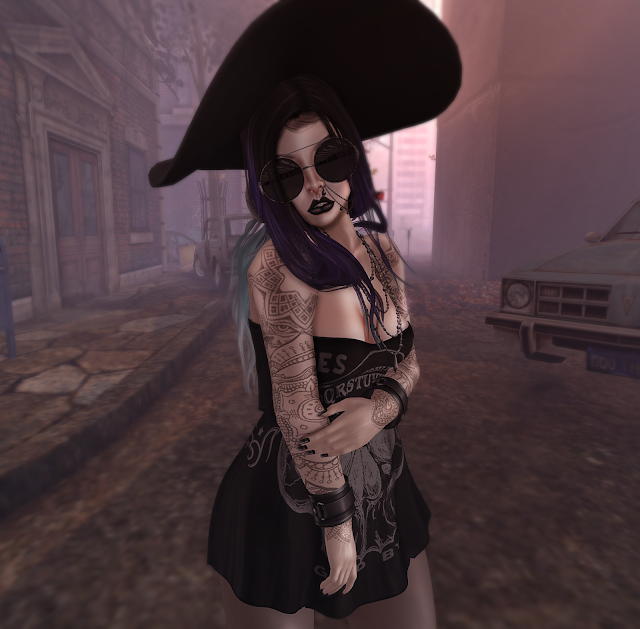 We are like what...2 days into World Goth Fair! Have you invaded it yet?! Hells, I was allll over it days before it opened, but special blogger stuffs and all, we're allowed to so there! So I was able to see a lot of the awesomeness though a lot of the shops weren't set up yet so I will have to swing by again later!
As I have mentioned before, RL has been super hectic for me so this was my first year in a few years that I decided to not be an official blogger for World Goth Fair. I didn't want to make any promises I couldn't keep. However, I figured I would blog what I could on my own dime and on my own time. I snagged several goodies.
So just to go over a few things. In previous years, World Goth Fair was a charity event for the Sophie Landcaster Foundation but due to complications that were outlined in the World Goth Fair blog post, it is no longer so. I know this saddened a few of us but I trust that Axi and Lokii know what is best for the event and for the Goth community in SL.
The month of May holds a grand day for us 'Goths'. World Goth Day is May 22nd. This is a day we let our freak flags fly a little higher than usual. A little prouder, a little more prominent. Enough to let the rest of the world know we're here, we're strange, we're dark, we're okay with it. Amongst all of it...don't forget we also love passionately and have feelings like all the rest.
I've went on many a rant about my views on goths and some of those in the scene feeling rather 'gothier than thou' so, I will spare you all. Just keep in mind that, like it was said in a picture I saw on Facebook, "Goth should be liberating, not confining". Are you Victorian Goth? Nu Goth? Bubble Goth? Industrial Goth? ....Whatever you are, I love all of your Gothiness, and that's simply how it should be! <3

I have a map for you to check out and make use of! But also keep updated on upcoming events on the WGF blog! 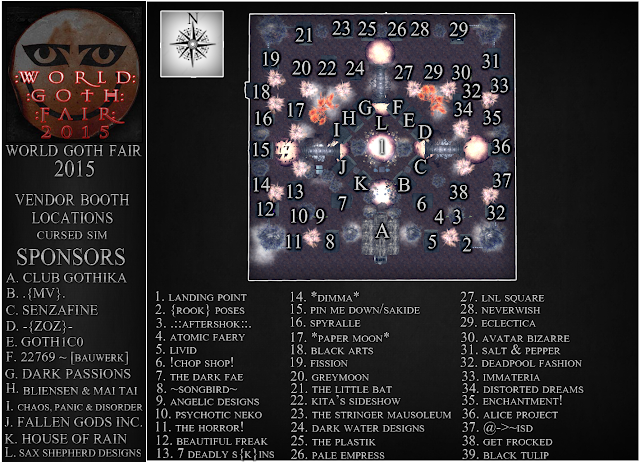 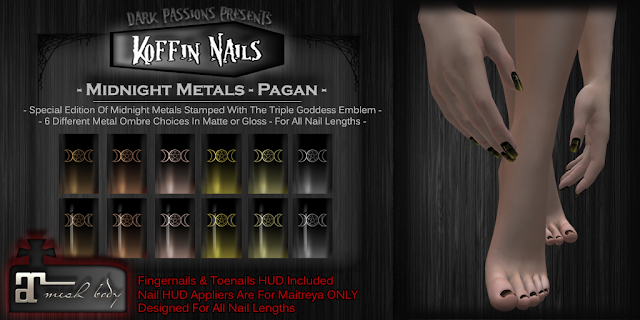 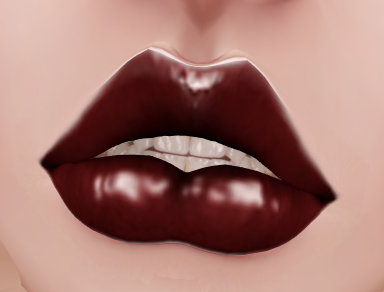