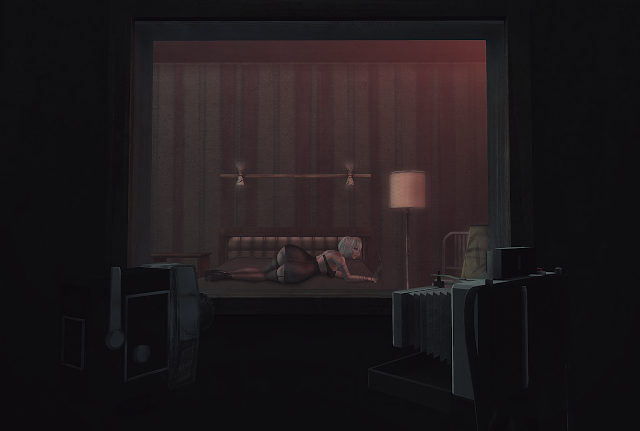 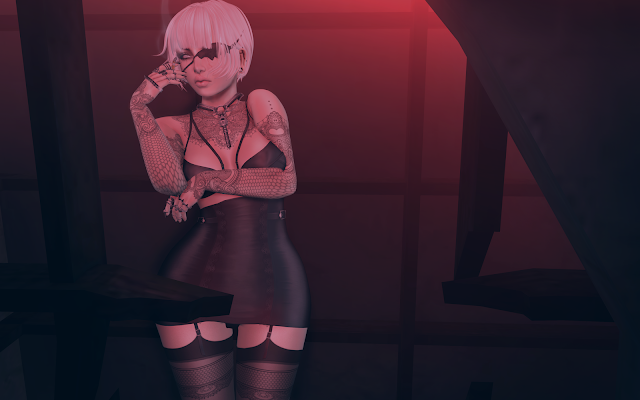 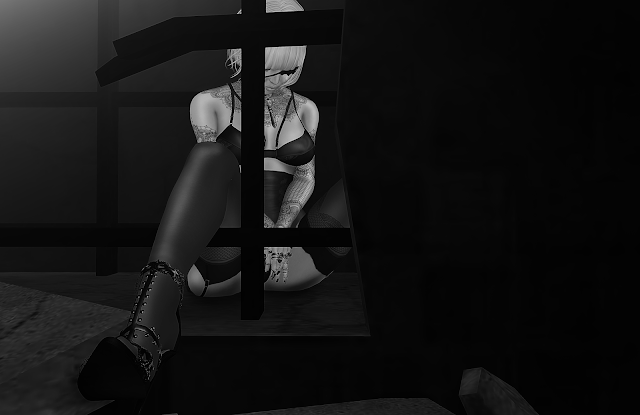 The thing about watching is...it's naughty, you're not supposed to do it...and so it's a turn on (to some!). What you might not know is that the person you're watching, might actually like it. So who is the real perv? Haha. I mean, so long as you don't include murder....
I think one of the first movies that exposed me to 'Voyeurism' was the movie 'Psycho'. I was too young at the time to know it was even called that. This amazingness by DRD will remind you of just that. The other movie that exposed me to it was 'Sliver'....anybody watched that one? One of the Baldwins and Sharon Stone...pretty steamy stuff and so much voyeurism!
TAG Gacha is up and at em' this round! Such a great one! I hope you've all took some time out to enjoy it, and I mean that...honestly it takes some time haha. But I don't mind hopping around to all the stores for some shopping fun. It's always great to see what they will come up with.

Here is a picture of the outside of the Motel! 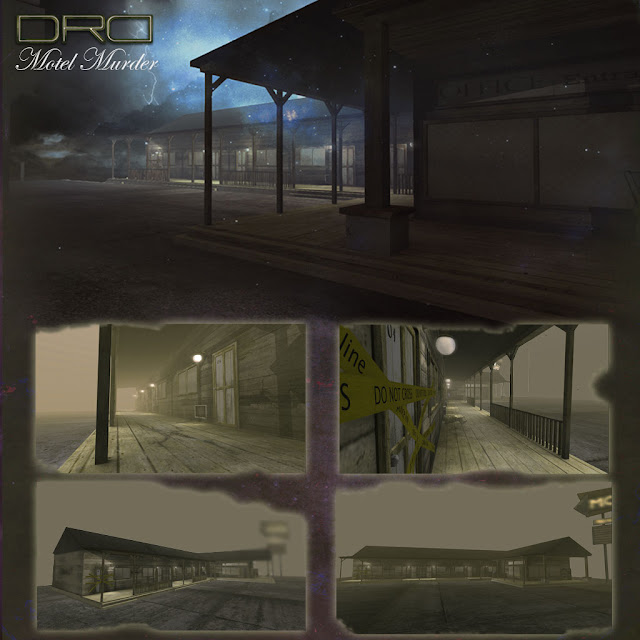 And here's some of my personal faves, unedited shots of the Motel. Remember you can teleport to a Demo that is rezzed out for you right at DRD! (linked below) 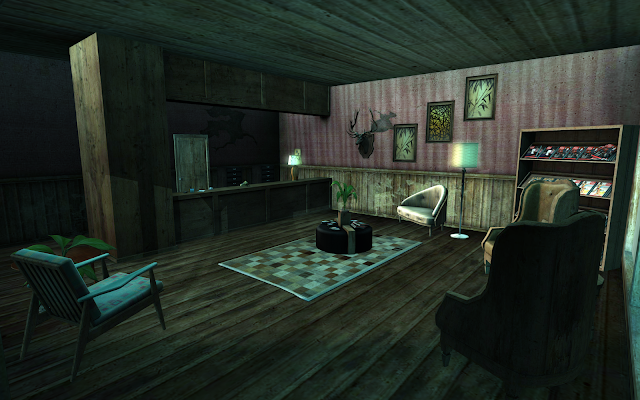 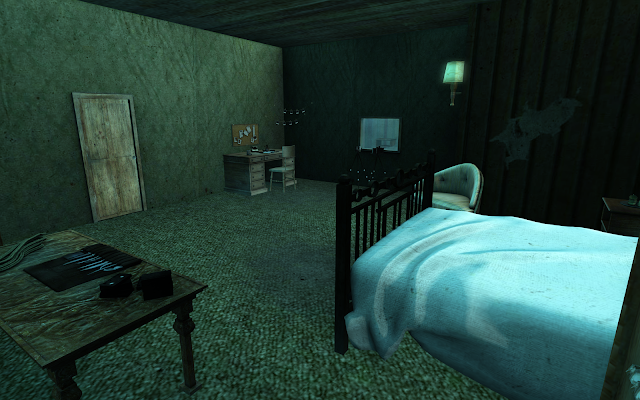 Good luck in snagging it all, make sure to check gacha yardsales and trade with people! It's okay to be social in a social game! Lol Sometimes <3