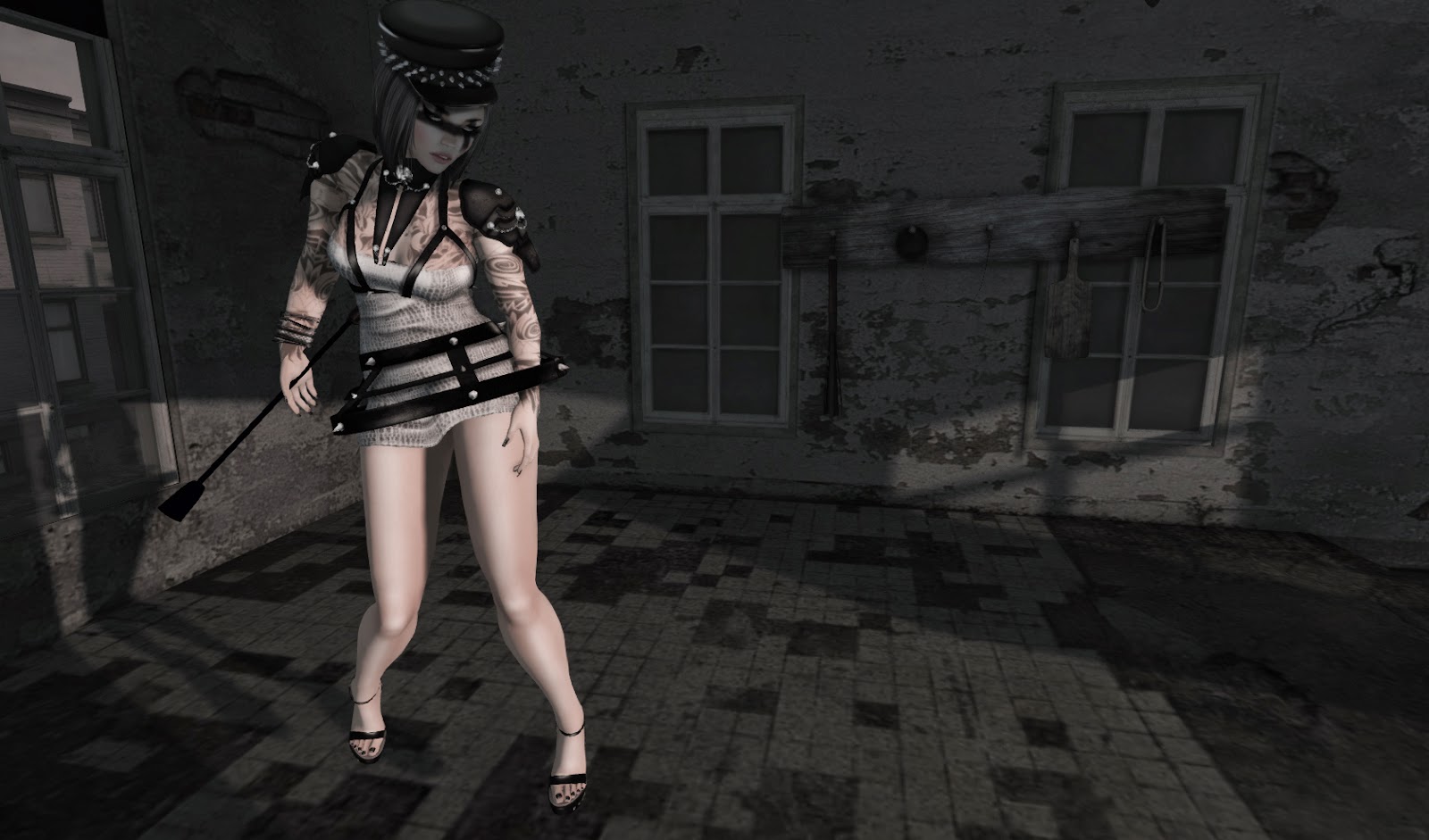 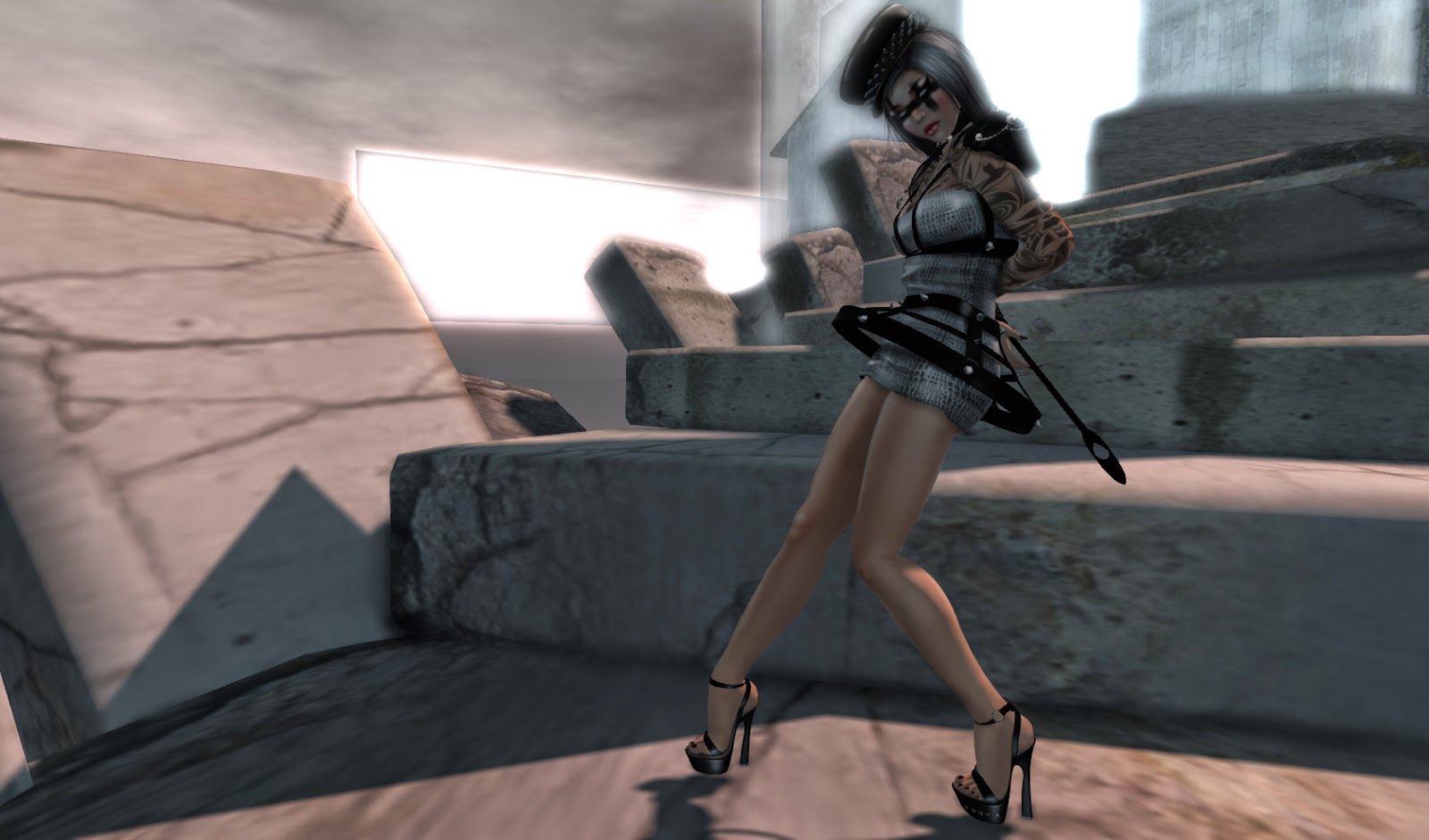 So mini rant about 'Fifty Shades of Grey". I did in fact read the first book. I fought to make it through it though. I tried to read the second and maybe got a chapter or so in and called it quits. I was not impressed. Firstly, the thing that bothered me the most was the fact that it was soooo unrealistic! Perfect man, perfect house, car, jet, etc. Ridiculous! Oh, lets not forget he is the CEO of his company at like what? 23? 26?
And her, the typical "I'm ugly because I wear glasses" type of girl. One who pouts and consistently bites her lip and is insecure and who eventually turns into a sex fiend for Mr. Perfect. I suppose it was entertainment for those that need to read sexcapade after sexcapade. Now that's not saying I don't enjoy such things, I'm far from being prudish but, I need a storyline. I need more than just constant sex scenes. That pizza man walking the door better have a darn good reason. *snickers*
Also, I don't like that so many people have linked it to S&M. A person that honestly understands S&M knows that their version of S&M in the book, was not even close. Okay, okay, I could rant for days but I will end it simply with, I don't like it, I'm not anticipating the movie. /endrant.

So, I have a happy mixture of Zibska and A6D, which is still going! I do so hope you've all been there and snagged just everything!
My shoulder armor and collar were some of my favs in the event! And they pretty much rounded out how I wanted to wear them and in what style. They demand such authority and so I thought I should demand it as well.
I had a blast shooting the outfit at Immersiva. It's another sim I hope everyone has went to by now and enjoyed. Visually it is stunning and the storyline is awesome! (Far better than Fifty Shades! lol)
Oh and the song at the end about melted my heart. Anyway, go visit, enjoy it and let me know how much you loved it!

I posted some important notes about A6D in the previous blog but real quick, don't forget when you buy an item for the event, you get a HUD. Wear it and go to that designers mainstore for a discount on the second half of the item! It's an all around win win with awesome creations at a discounted price!

Background Prop (top pic only)
oyasumi / kinky gear @ Romp (slightly edited, there is originally a word on the paddle. Go find out what it is yourself!)
Posted by Gia Nikai at 10:05 PM